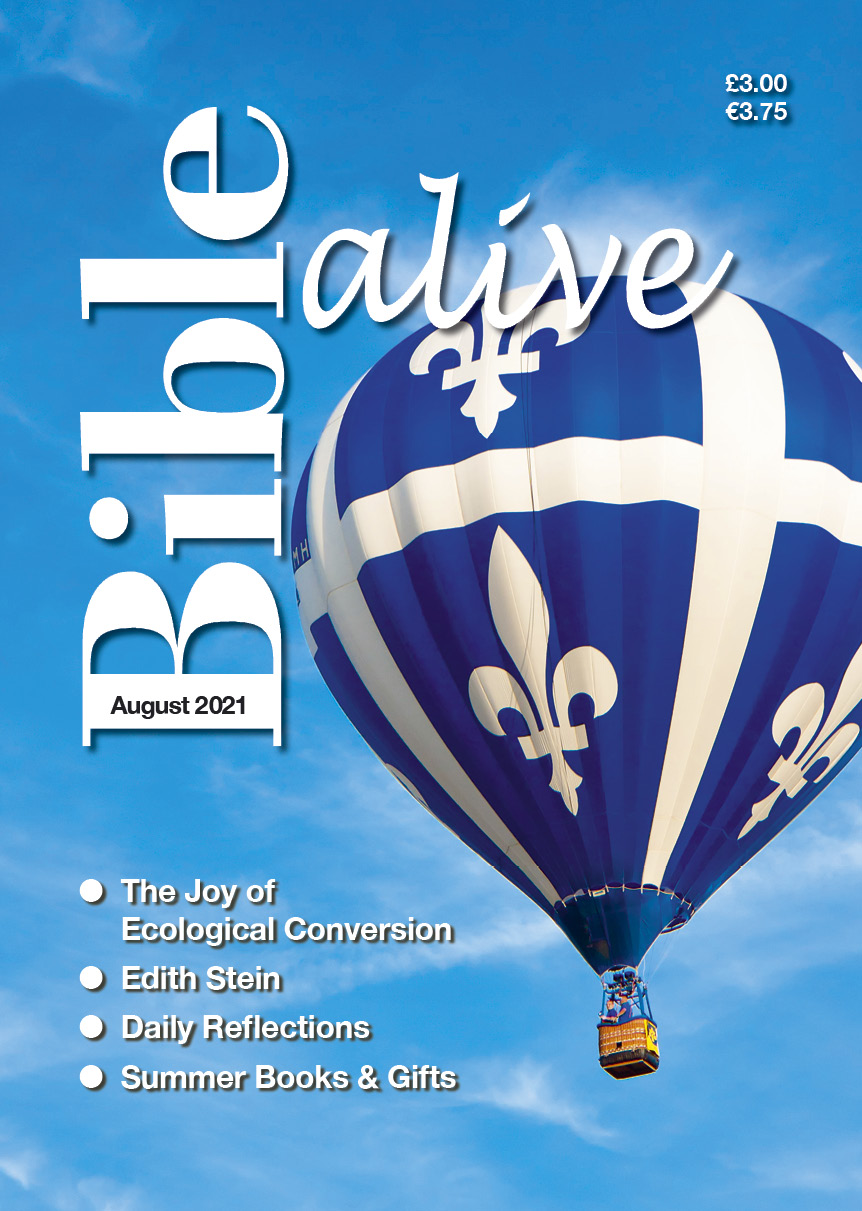 The sons of Israel began to wail, ‘Who will give us meat to eat?’ they said.  ‘Think of the fish we used to eat free in Egypt, the cucumbers, melons, leeks, onions and garlic!  Here we are wasting away, stripped of everything, there is nothing but manna for us to look at!’

The manna was like coriander seed, and had the appearance of bdellium.  The people went round gathering it, and ground it in a mill or crushed it with a pestle; it was then cooked in a pot and made into pancakes.  It tasted like cake made with oil.  When the dew fell on the camp at night-time, the manna fell with it.

Moses heard the people wailing, every family at the door of its tent.  The anger of the Lord flared out, and Moses greatly worried over this.  And he spoke to the Lord: ‘Why do you treat your servant so badly?  Why have I not found favour with you, so that you load on me the weight of all this nation?  Was it I who conceived all this people, was it I who gave them birth, that you should say to me, “Carry them in your bosom, like a nurse with a baby at the breast, to the land that I swore to give their fathers?”  Where am I to find meat to give to all this people, when they come worrying me so tearfully and say, “Give us meat to eat”?  I am not able to carry this nation by myself alone; the weight is too much for me.  If this is how you want to deal with me, I would rather you killed me!  If only I had found favour in your eyes, and not lived to see such misery as this!’

Response: Ring out your joy to God our strength

My people did not heed my voice
and Israel would not obey,
so I left them in their stubbornness of heart
to follow their own designs.

O that my people would heed me,
that Israel would walk in my ways!
At once I would subdue their foes,
turn my hand against their enemies.

The Lord’s enemies would cringe at their feet
and their subjection would last for ever.
But Israel I would feed with finest wheat
and fill them with honey from the rock.

Gospel Acclamation: Alleluia, alleluia! I am the Way, the Truth and the Life, says the Lord; mno one can come to the Father except through me. Alleluia!

When Jesus received the news of John the Baptist’s death he withdrew by boat to a lonely place where they could be by themselves.  But the people heard of this and, leaving the towns, went after him on foot.  So as he stepped ashore he saw a large crowd; and he took pity on them and healed their sick.

When evening came, the disciples went to him and said, ‘This is a lonely place, and the time has slipped by; so send the people away, and they can go to the villages to buy themselves some food.’  Jesus replied, ‘There is no need for them to go: give them something to eat yourselves.’  But they answered, ‘All we have with us is five loaves and two fish.’  ‘Bring them here to me,’ he said.  He gave orders that the people were to sit down on the grass; then he took the five loaves and the two fish, raised his eyes to heaven and said the blessing.  And breaking the loaves he handed them to his disciples who gave them to the crowds.  They all ate as much as they wanted, and they collected the scraps remaining, twelve baskets full.  Those who ate numbered about five thousand men, to say nothing of women and children.