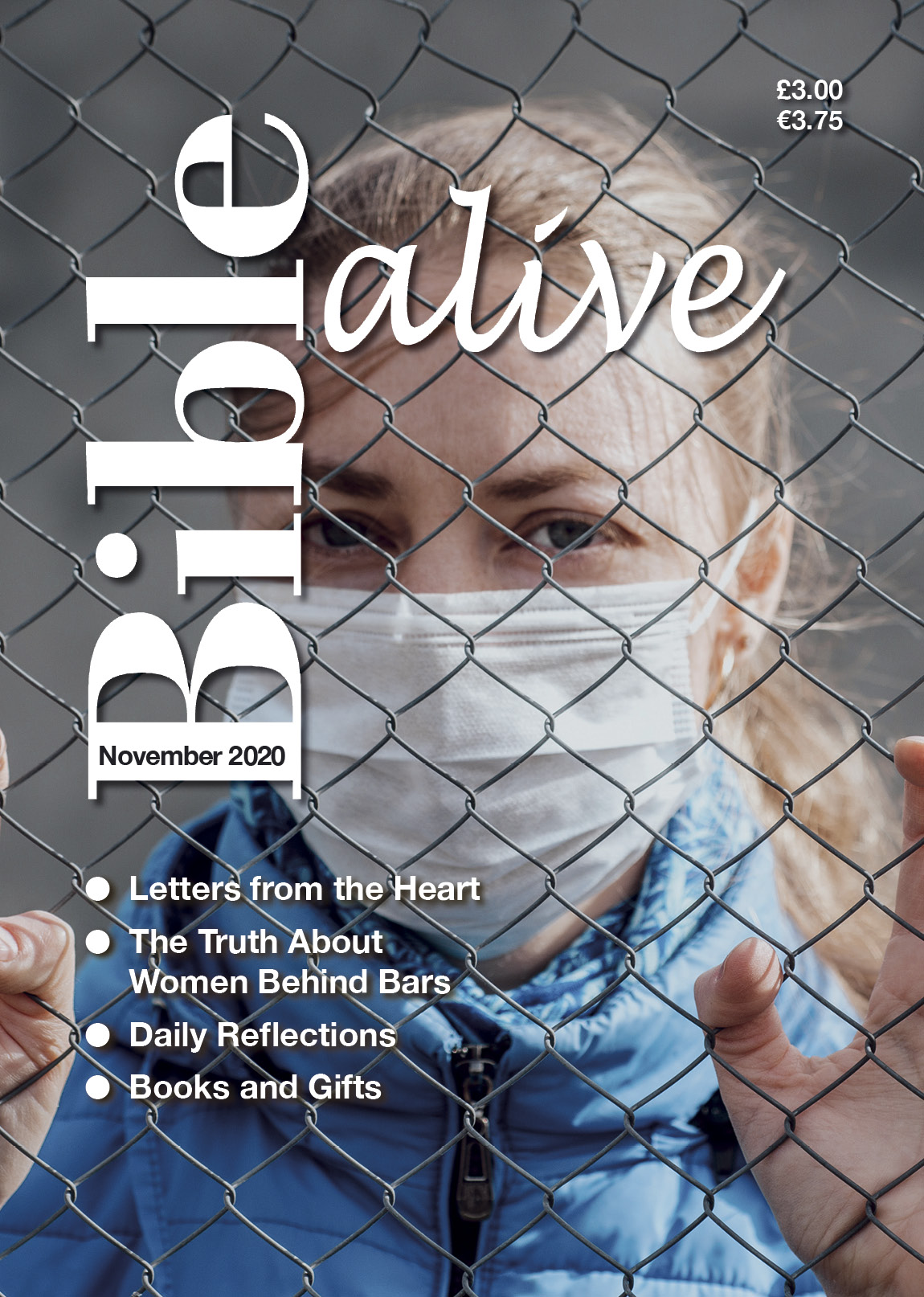 Alive Publishing > Bible Alive Articles > In a Class of His Own 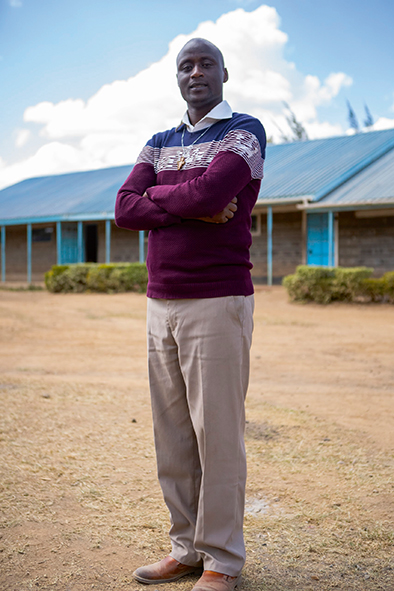 A Franciscan from Kenya is the winner of the world’s biggest teaching award: and as he tells Joanna Moorhead, he couldn’t have been more surprised.

Franciscan friar Peter Tabichi, who works in a rural school in his native Kenya, entered the 2019 Global Teacher Prize – value a cool USD$1 million – after being alerted to its existence by friends. He was proud of what he’d achieved for his pupils – but he didn’t for a moment expect his achievements to be recognised on a world stage.

So finding himself on the long list, which he learned while he was on a retreat, was an unexpected surprise: and when he got through to the top ten a few months later, he was even more stunned. It brought another thrill, especially given that he’s a science and physics teacher: his first chance to travel by plane, because the award ceremony was in Dubai. ‘In the movies people always go up steps to board the aircraft,’ he says. ‘So when at the airport we moved along a corridor to some seats, I thought this was another lounge. And suddenly they said “fasten your seatbelts”, and I realised we were about to take off!’ A few days later, at a star-studded ceremony, he was astonished to be presented with the top prize; and on his return to Kenya, 20,000 turned out to cheer him in the streets. He’s now a national celebrity and has been welcomed to the State House in Nairobi by President Uhuru Kenyatta.

It’s a future no one in his village in Kenya could have foreseen. Brother Peter’s background is similar to that of his pupils: the school where he teaches isn’t far from where he grew up. Now aged 37, he was the fifth of eight children, raised in a Catholic family; and he learned young how to cope with adversity, as his mother died when he was just 11. ‘After that I had to go to the school where my father taught, and that was a 7km walk each way,’ he says, when we meet on his first-ever visit to London. ‘It was hard, but I knew I was lucky to be getting an education. My father took out loan after loan to get us through school.’ He left with some of the best results they’d ever had and went on to study at Egerton University in Njoro, north west of Nairobi, already interested in the possibility of becoming a Franciscan. ‘I read about the life of St Francis, and I felt more and more inspired by him,’ he says. ‘He came from a rich family and he decided to serve the poor: his life was about humility and simplicity.’ After doing his teaching qualification, Brother Peter entered the Franciscan community at Molo, near Kissi. ‘It’s a community of five, and I told them: I’m serious about this life. It’s challenging, but I know it can bring me happiness.’ He took his first vows in 2011, and his final vows last year.

Soon after joining the order, Brother Peter went to teach at a Franciscan school; but it was a private school, and though he enjoyed his work, he felt he needed a bigger challenge. ‘So I applied to work at the government school, Keriko Secondary School in Nakuru, which was in an extremely impoverished area and had no facilities and a lot of low achievers,’ he says. ‘I was very touched by what they were going through.’ Ninety-five per cent of the 500 pupils are from poor families, and almost a third are orphans or have only one parent, and many go without food at home.

His fellow friars supported him, finding funds to help with school equipment; everything was much tougher there than at the Franciscan school, and Brother Peter hoped and believed he could make more of a difference. His key intervention, he says, was to find a way to believe in the children he was teaching, and to demonstrate to them that they had talents – talents others would acknowledge and believe in, which in turn strengthened the kids’ confidence. This, he’s certain, is the key to unlocking any child’s potential. ‘Each child is unique: each child has talents and abilities. And every child can achieve, when you help them find their talents. When they know you believe in them, they start to believe in themselves: that’s how you unlock their potential. Teachers play a crucial role in that, and it works wherever you are and whoever the young people are.’

When he arrived there, his school had various clubs, most of which were run in a fairly lacklustre way. Brother Peter resurrected them, and started a crucial new one – the Talent Nurturing Club, which quickly proved popular. ‘It was all about finding the thing they could do well. You had some pupils who were low achievers, they thought they couldn’t do anything. But they came along to the club and we realised they could draw, or they could sing. Everyone had something they were good at: and then they started to believe in themselves, and they started to
do better.’

The Science Club was another big success: many of the youngsters hadn’t had much opportunity to develop their science skills, as internet coverage was so poor in their area. Brother Peter started to spend his days off in internet cafés where he could capture content online to be used offline in school; this in turn helped the kids become more ambitious in their projects. At the 2018 Kenya Science and Engineering Fair, a group of his students were able to showcase a device they invented to help blind and deaf people to measure objects; and other youngsters have won awards for their inventions and cutting-edge work from around the world. In the slipstream of that success, all the other indicators of achievement are also up. Enrolment is up, truancy is down; and more students than ever before are going on from the school to higher education.

I meet Brother Peter at the central London offices of the sponsor of the Global Teacher Prize, the Varkey Foundation, on his first-ever visit to the UK. He’s tall, and he’s wearing an African-style embroidered top, with a cross round his neck: when he’s not wearing his habit, he thinks it’s good to have a reminder of his religious vocation. But on the night in March in Dubai, during the star-studded award ceremony presented by Hugh Jackman, he did choose to wear his habit. ‘I thought it was important to send out the message that I’m a religious person,’ he says. ‘I’ve got a very strong faith, and it’s at the centre of my life.’

He laughs as he remembers the awards ceremony in Dubai: at first, he says, he thought he hadn’t won, because when Jackman made the announcement, he pronounced his name slightly wrong. ‘I thought, the person who’s won has a name a bit like mine,’ says Brother Peter. ‘And then everyone turned towards me…and I realised it was me. It was an unbelievable moment.’

He’s planning to use the prize money to further improve educational opportunities and prospects, not just at his own school, but at others in poorer parts of Kenya. A couple of weeks ago he took a group of students to the International Science and Engineering Fair in Arizona, and there will be similar school outings in the future. Brother Peter says his main achievement was simply daring to think big for his kids: he saw beyond the poverty and disadvantage, focused on what his pupils could do rather than what they couldn’t – and knew that when things were looking impossible, he had God on his side.

« Ticket to a Magical World
Waste Not, Want Not » 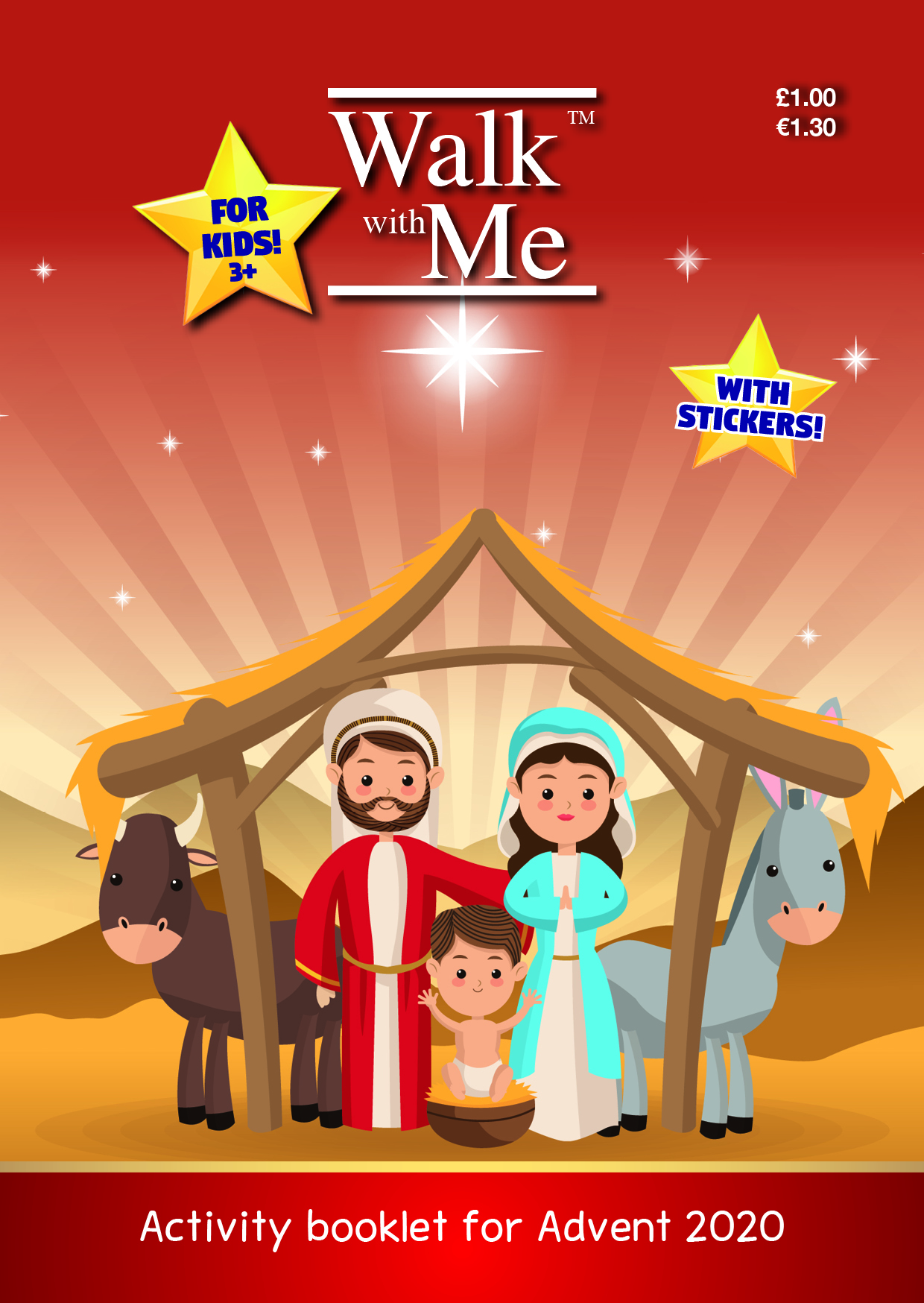 Walk with Me for Kids 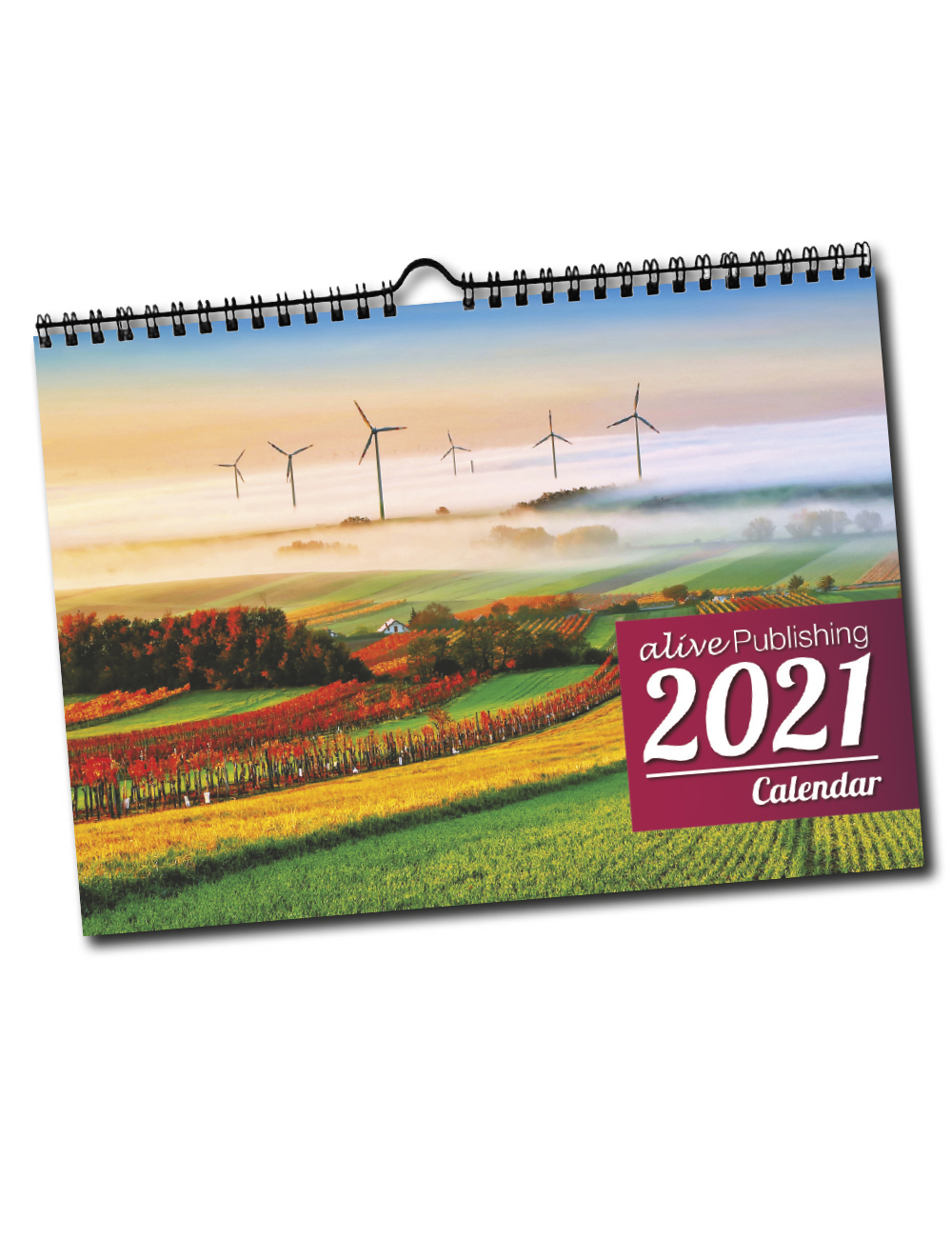 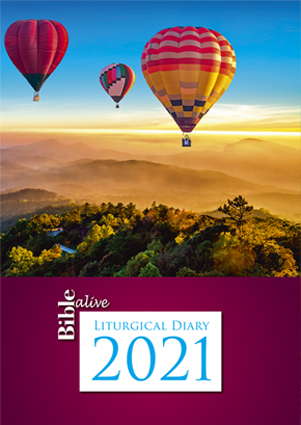 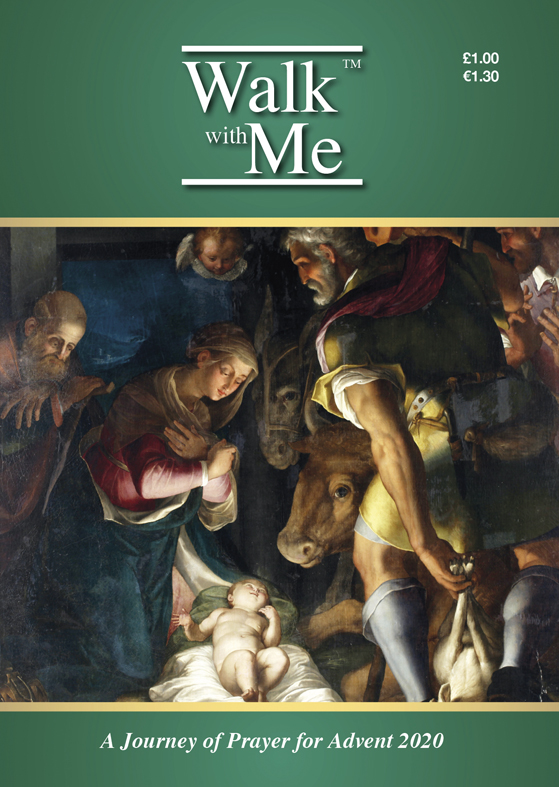