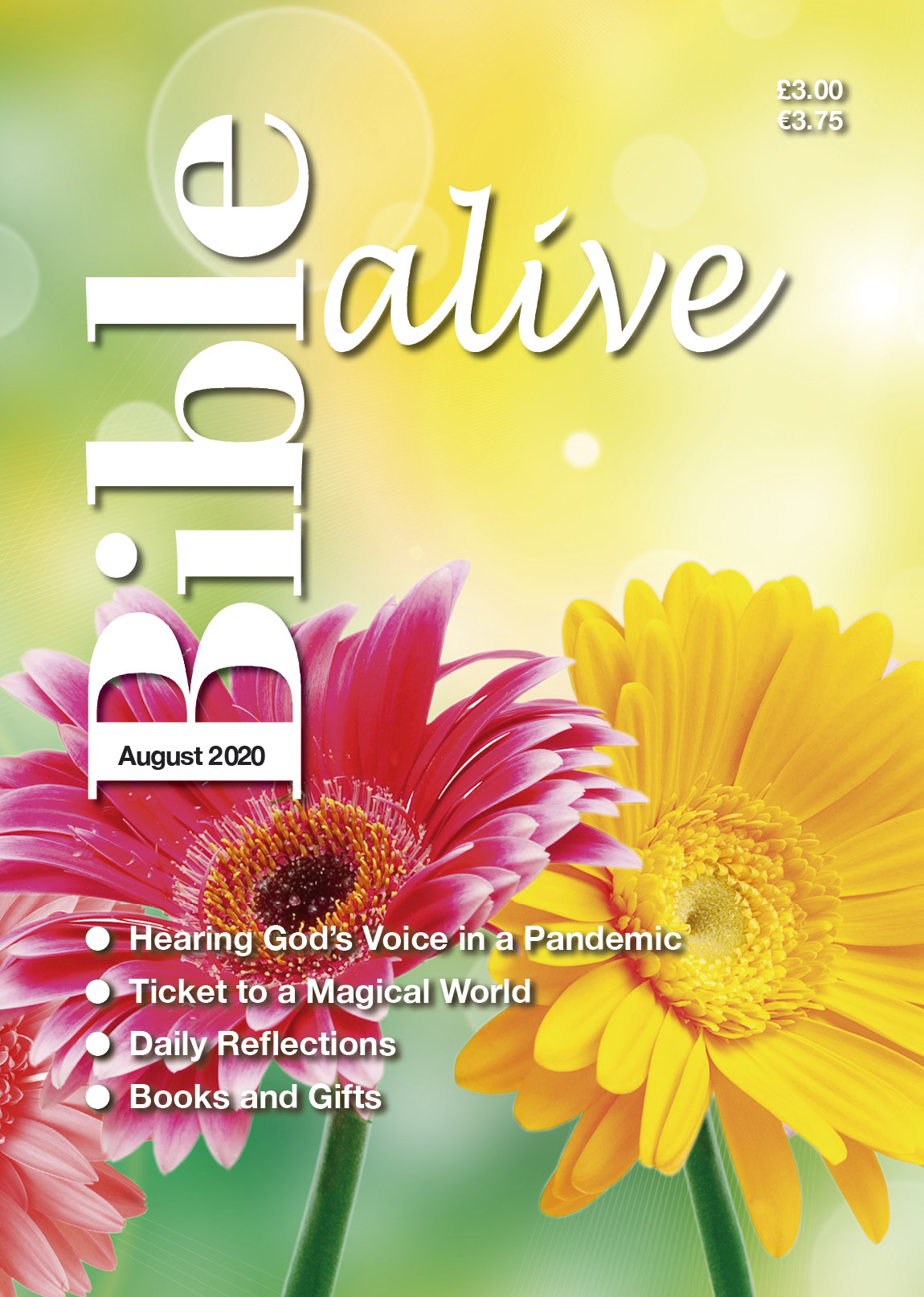 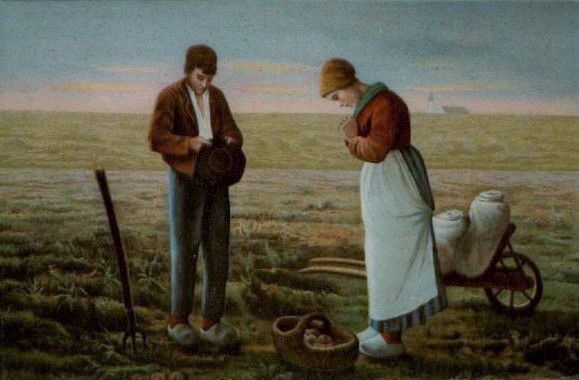 Saint Paul urges the early Christian community in Thessalonica not to be blown off course by temptations to follow rumours about when, where and how the end of the world, and Jesus’ second coming, would take place. This kind of fruitless speculation was actually causing men and women to lose sight of living a Christian life in the here and now. Paul emphasized that during this time of waiting, God continually outpoured in Christ, his spirit of love and grace to enlarge each person’s  capacity for goodness -as expressed by what they say or do. This is Paul’s call to get back to basics. Saint John Henry Newman was particularly influenced by the directness of his writings and admired his courageous missionary zeal in planting churches and defending the Christian faith. He also drew strength from Paul’s acknowledgement of weaknesses and reliance on the power of Christ to help him overcome them.

Newman’s deeply pastoral heart meant that he sympathized with the struggles of ordinary people who lived, like him, with uncertainties of all kinds. Being unable to predict, accurately, the outcome of particular situations caused him to “fidget restlessly”. He often wanted to “anticipate the trace of Providence” instead of patiently waiting for the Lord to act. As a young man, he wrote to his financially troubled Aunt Elizabeth that “in the final analysis something always turns up… The clouds are rolled back and God provides”. While Newman firmly believed this was the case -this conviction came to be tested frequently throughout his life as an invitation to trust.

He stands in sharp contrast to the approach taken to spiritual growth  by the self-serving certainty of the Scribes and Pharisees whom Jesus confronts. They found their ultimate security not in working through the ups and downs of an inner journey to greater conversion, but in preaching the minutia of religious rules which clearly had no impact on them at all. They failed completely to act justly, love tenderly and walk humbly as the prophet Micah had instructed them to do in the very scriptures they interpreted for others. However, what they did multiply was the sense of burden and inadequacy amongst the people they were responsible for leading. Hence, Jesus‘ strong condemnation of them for pretending to be outwardly virtuous.

Like St Paul, Newman taught that holiness was within all people’s reach -not the sole preserve of any privileged elite of society. He fixed their gaze Identifying the particular responsibilities of each day and gave them practical suggestions for spiritual exercises to underpin these activities. Newman’s Short Road to Perfection is a simple, yet challenging, manifesto for faith development which all christians can understand and follow:

‘He, then, is perfect who does the work of the day perfectly and need not go beyond this to seek for perfection. You need not go out of the round of the day. I insist on this because I think it will simplify our views, and fix our exertions on a definite aim. If you ask me what you want to do in order to be perfect, I say, first -do not lie in bed beyond the due time of rising; give your first thoughts to God; make a good visit to the Blessed Sacrament; say the Angelus devoutly; eat and drink of God’s glory; say the Rosary well; be recollected; keep out bad thoughts ; make your evening meditation well; examine yourself daily, go to bed in good time, and you are already perfect.’ 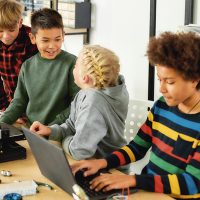