Tell Everyone to see Tell No One!

Alive Publishing > Comment > Tell Everyone to see Tell No One! 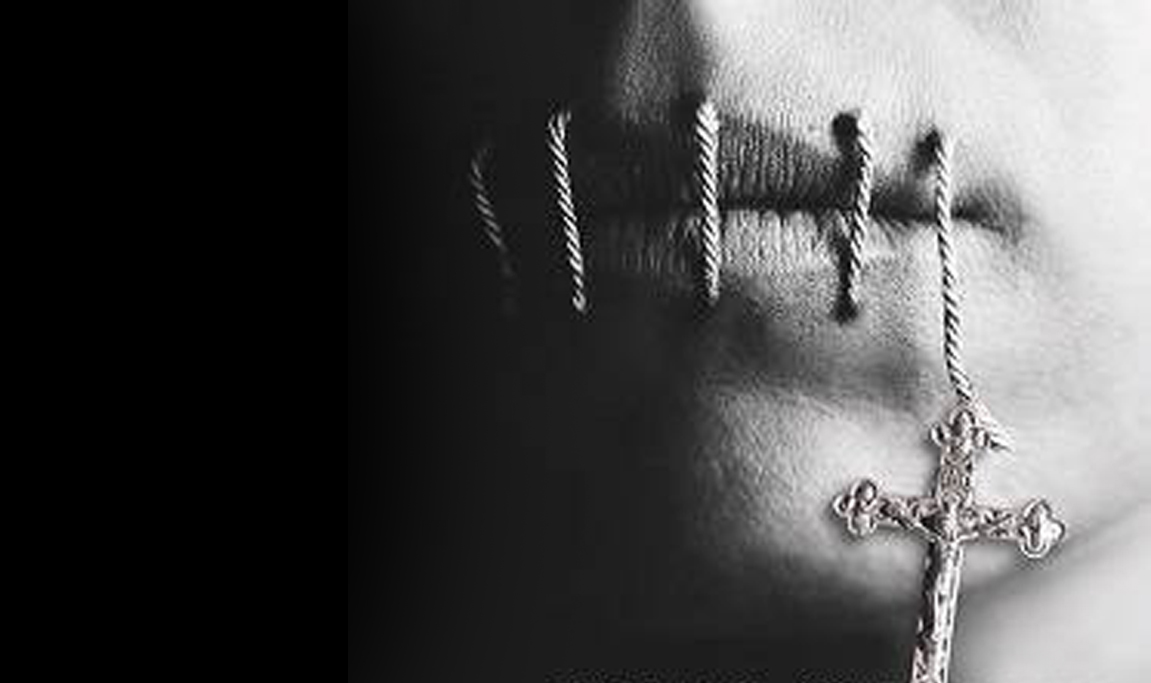 The Polish documentary Tell No One directed by Tomasz Sekielski about the sexual abuse of children by Catholic clergy in Poland is a brilliant piece of investigative journalism and a must see.

Be warned – the documentary isn’t for the faint hearted – it’s hard hitting and courageous and contains undercover camera footage of victims meeting and confronting the clergy who molested and abused them.

‘Tell No One is harrowing, brutal and at times really uncomfortable to watch, however, it is essential and necessary viewing‘

Sadly, the Polish Bishops’ Conference of Poland refused to co-operate in the making of the documentary however since the film has become a sensation – it received 5 million views in the first few hours and now has 21 million views on You Tube, rising day by day – Archbishop Leszek and Cardinal Kazimer Nycz admitted that it was a mistake not to have participated in the making of the documentary.

The impact of the documentary in Poland was startling and impressive – the Polish government and its legislature changed the law immediately doubling the jail terms for paedophiles from 15 to 30 years.

Tell No One is harrowing, brutal and at times really uncomfortable to watch, however, it is essential and necessary viewing capturing the power of film making to bring into the light what is hidden in the darkness. The film highlights that the vocation of the journalist involves fighting for justice for the downtrodden, standing up for the broken, and giving victims a voice.

Our vocation as believers in our Lord Jesus Christ is to proclaim the truth – this is a truth: every child, every adolescent, every seminarian and every human person has the right to be protected from sexual predators – and this is another truth: when any institution covers up or hides criminality, wrong doing and sin, the truth will out. The truth is like a cork, it cannot be submerged. It is like a light, it cannot be extinguished. As Jesus said: ‘Everyone on the side of truth listens to me.’

Listen to the words of this recently canonized saint and thank God for the documentary Tell No One: ‘What does it mean for a Catholic to be a professional journalist? A journalist must have the courage to search for and tell the truth, even when the truth is uncomfortable or not considered politically correct.’ (Saint Pope John Paul II).

Everyone should watch Tell No One – parents, those involved in safeguarding, teachers, bishops, priests, deacons, seminarians, religious – indeed, anyone who cares about the scandal of clerical child abuse and institutional cover up and understand that for the church it is always Ecclesia semper reformanda est (the church must always be reformed).