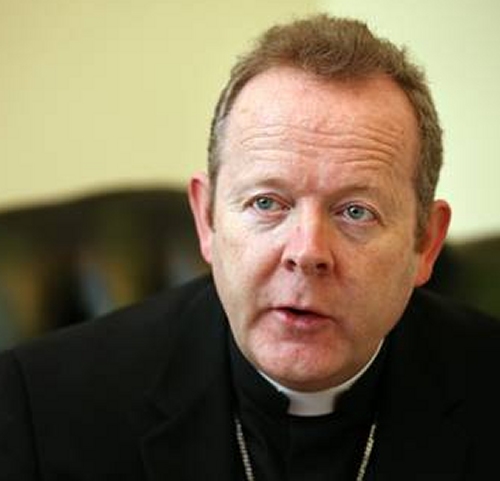 “I want to give [the faithful] the opportunity to reflect and to pray and put pen to paper to me if they wish”.

In advance of the crucial child protection meeting in the Vatican from 21 to 24 February, the Primate of all Ireland has written an open letter to the Irish Catholic newspaper, soliciting feedback from the faithful in preparation for the meeting.

“I think it is very important that I be informed by as many people as possible,” the Archbishop of Armagh told the Irish Catholic. “First and foremost victims and survivors and I am going through a process to meet with victims and survivors to hear directly from them ahead of the meeting.

“I’ve also sought the views of my fellow bishops and religious,” he said, but noted that “a group that is often forgotten is the faithful who have also been deeply impacted by the grave scandal of abuse in the Church. Many of them have been bewildered, angered and had their faith tested in recent years by the revelation of these terrible things happening.”

Archbishop Eamon Martin, who will be the sole representative of the Irish episcopacy at the meeting in Rome, said he was concerned that there were people who still felt they had not been heard and he “wanted to give them the opportunity to reflect and to pray and put pen to paper to me if they wish”.

The questions the Archbishop seeks feedback on are:

Members of the faithful can write to him at Ara Coeli, Cathedral Road, Armagh BT61 7QY or email him at feedback@aracoeli.com. No deadline is given in the letter.