The Sea of Hope 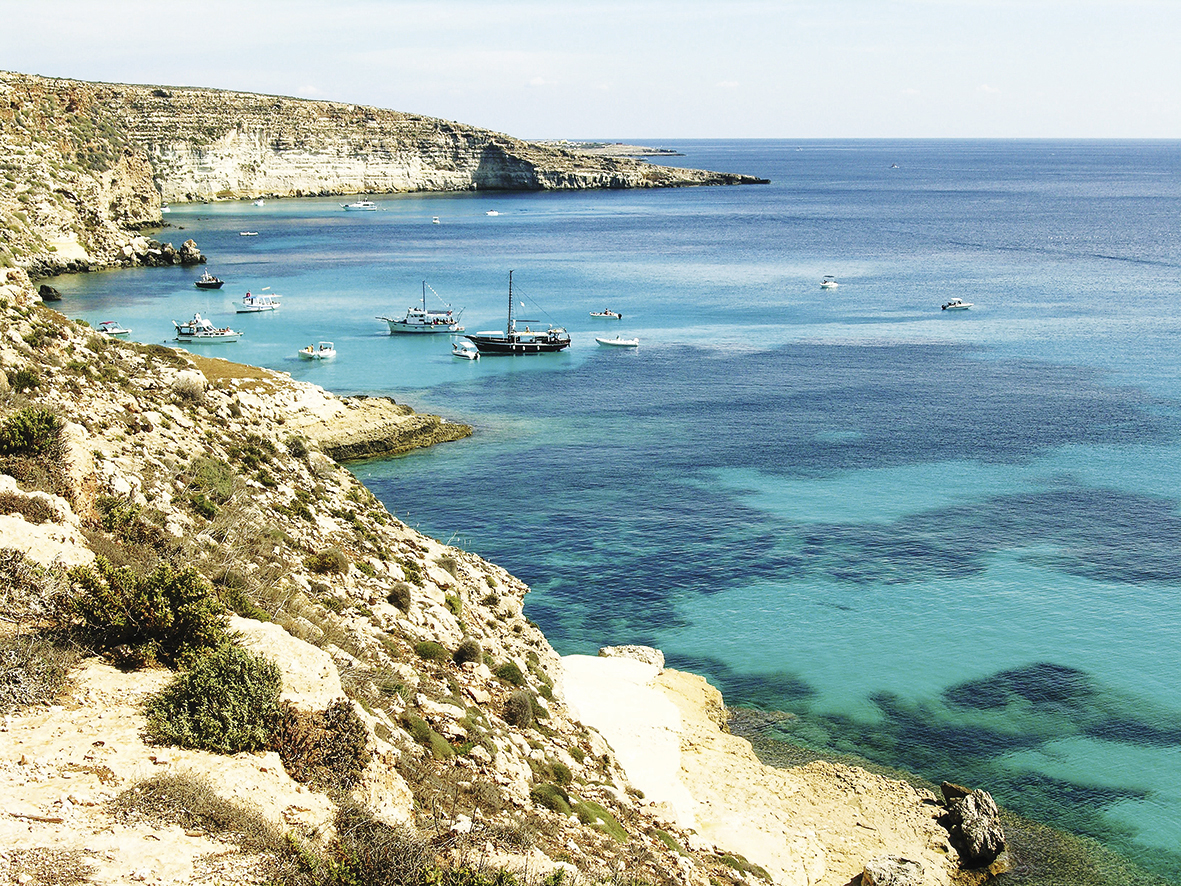 Thousands of migrants escaping war and turmoil in Africa and the Middle East land up in Lampedusa. Joanna Moorhead reports from the tiny Italian island on the response of the local Christian community to the crisis.

Everything is beside the sea on the tiny Italian island of Lampedusa; everywhere you go you hear the rush of the waves, and you see the wide blue of the Mediterranean. At carpenter Francesco Tuccio’s workshop, the water laps at the end of the street, and you can taste the salt on the breeze.

There are plenty of nautical notes in Francesco’s workshop – wooden fishes on the shelves, boat pictures on the walls – but the real story here is in boxes on the floor. They contain pieces of wood – some big, some small – that have drifted onto the beaches as a result of the most pressing, and heartbreaking, humanitarian disaster of our time.

Francesco is in his forties, a father of four children aged between eight and 18. Like everyone I met in Lampedusa, he has been horrified by the influx of desperate people onto his island. They come from Tunisia and Libya, from Nigeria and Ethiopia, from Eritrea and Mali; they come from across Africa and the Middle East, and especially they come from the war zones and the countries that are most politically and economically unstable. Many of those who come are young men, who are usually the people most able to travel in any problem-hit community; but when things are bad the women and children, and even old people, start to move too – and there have been all of these arriving in Lampedusa over the last seven or eight years, since the migrant crisis began.

The ones who arrive here safely are, though, the lucky ones: for every 40 who make it to the shore, one dies at sea. The bodies of the dead are thrown overboard, and sometimes they too are washed up on the beaches; usually, the dead are the women and children. Not only are they weaker than the men, but they tend to be seated in the centre of the boats, and they die from the fumes from the engine, or are crushed when the men seated around the edges of the craft are flung into the middle by the waves. So those who arrive alive are often traumatised; sometimes, they have lost loved ones on the journey. At best, they have nothing; at worst, they have lost everything.

When Francesco, who like most of the islanders is Catholic, started to collect the driftwood from the boats, he wasn’t sure what to do with it; and then, one day at Mass, he had an idea. He would create crosses from the wood, and give them to the incoming refugees. He started to hand out the crosses to people he met at church; many of the migrants, he says, especially those from Eritrea and Ethiopia, are Christian.

In time, the Lampedusa cross, which is one of the exhibits in the British Museum’s exhibition ‘Living with Gods’ supported by the Genesis Foundation (continues to 8 April), came to have a meaning that transcends even Christianity: it came to symbolise hope against the odds, hope in a future that had once seemed so bleak, and was now at least a possibility. And Francesco’s gesture came to symbolise something more than a carpenter’s skills, too; it came to be a reminder that we can all do what we can do, in the face of human suffering. ‘I didn’t know what else I could do to help,’ says Francesco simply. ‘I’m a carpenter, so making crosses was something I could do; it was something tangible.’

Francesco is not the only Lampedusan who is doing what he can for the migrants. Paola Larosa, who runs the bed and breakfast where I stay, looks after visiting journalists; helping them to tell the story of what is happening here, she says, is her contribution. In the shops, where there is hardly any food available, the islanders dig into their own pockets to buy bread, milk and other items for the boatpeople. And they act as unofficial banks for the incomers, too, allowing them to get their relatives to send them money transfers, which they convert into cash.

Life for the migrants in Lampedusa is desultory: this may be a holiday island, with beautiful seascapes and sandy beaches, but the migrants are not holidaymakers, and for them there is nothing to fill their time. They are housed in a prison-like building with no TV rooms or sports facilities; in theory they’re not supposed to leave the premises, but in practice there’s a hole in the fence through which they can squeeze and walk into town. You see them on the streets and in the cafes: young men, mostly (some still children) wandering aimlessly or smoking cigarettes at the outdoor tables of the many cafes (they have no money to buy coffee). This is a holding station, a staging-post. They are lucky to be alive; but many have been bereaved on the journey, some have lost children or partners; and for all, there is the uncertainty of what lies ahead. While the aim is for migrants to spend only four or five days in Lampedusa before being moved on to the reception areas on the Italian mainland, the reality is that many are here for far longer, some as long as a month.

At the moment the numbers of arrivals are low, due in part to measures between the Italian and the Libyan authorities that have been criticised by Amnesty International; but at its busiest, there were 12 boats arriving each day. ‘People were sleeping on the beaches, on the dockside – just wherever they could,’ says Paola. Lampedusa has a population of just 6,000; but in 2013 they took in 23,000 migrants, and in 2014 13,000. Last year the number was around 10,000. And who knows what the future will hold: because of its geographical position, this island will continue to be the entry point to Europe for many of those fleeing war and turmoil in Africa and the Middle East.

In many ways the people of Lampedusa – people like Paola, Francesco, and the island’s parish priest Don Carmelo La Magra, have been the representatives of all of us in the migrant crisis. They’ve been on the front line of the humanitarian effort; they’re not professional aid workers, but they’ve deputised for ordinary people everywhere who care, in providing desperate incomers with practical aid and, most important of all, a genuine welcome. ‘The main problem [in the outside world] is that many people don’t think of the migrants as human beings,’ says Paola. They’re just regarded as ‘a problem’ or an ‘unfortunate phenomenon’; a regrettable by-product of turmoil and wars in other parts of the world that seem a long way from us in the UK.

Not so, says Paola. ‘This isn’t an Italian problem or even a European problem. It’s the whole world’s problem: it’s everyone’s problem. And the real problem is the wars that force people from their homes.’ Humanitarian corridors, which Pope Francis has been pivotal in helping to establish, are a crucial way forward in the medium term: they allow for the processing of would-be migrants through official channels, and so far at least 21,000 people have been given visas as a result. If there’s the chance of a safe way out, fewer people are tempted to risk their own and their families’ lives on overcrowded, leaky boats they’re charged around Euros 6,000 for a place on.

But in the long term, the people on the front line in Lampedusa are very clear about what’s needed to stop the influx of desperate people: an end to war and violence. It’s easy, says Paola, to think the migrant crisis is about poverty; in fact, she believes it’s about wealth. The world does not have too many very poor people, it was too many very rich people; and the fallout of the increasing inequality of our world is what drives extreme poverty.

In the office of Mediterranean Hope, a Christian charity set up in 2014 to respond to the crisis in Lampedusa, no-one pretends they have all the answers. They do think, though, that we should all be aware of more of the relevant questions. ‘European countries, including the UK and Italy, are still selling lots of weapons to the African continent. There are so many issues that aren’t considered when we talk about migration,’ says Alberto Mallardo, one of the workers.

Tomasso Tamburello, his colleague, says we should think about the crisis more in economic than emotional terms. ‘Over the years ahead, Europe is going to be enhanced by the skills of the migrants. In Italy we are not replacing people, our birthrate is very low. We need more people for the future – and these people have so much to give.’ 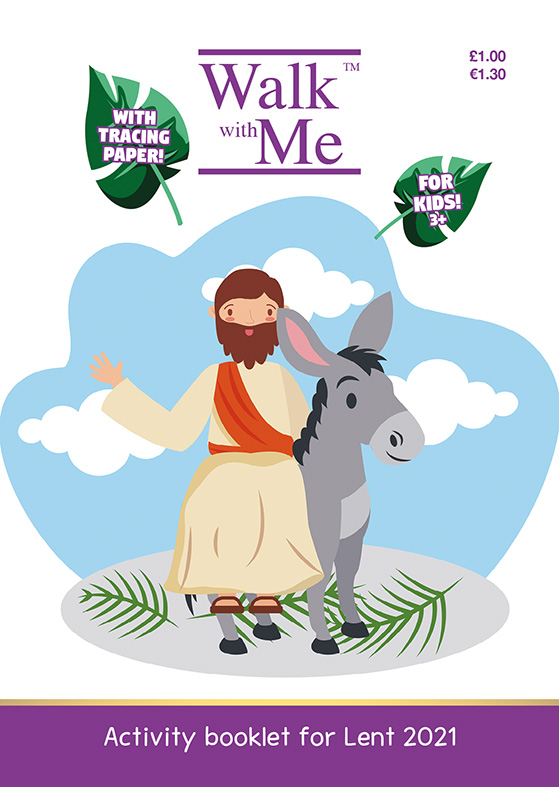 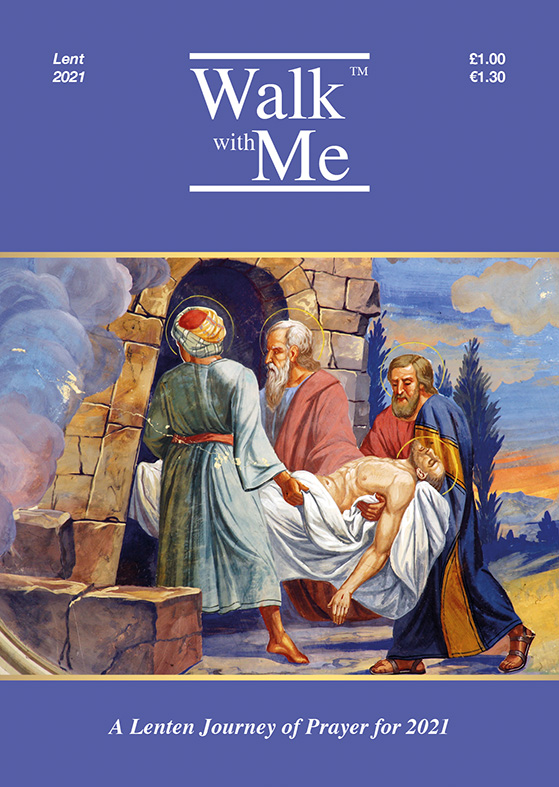 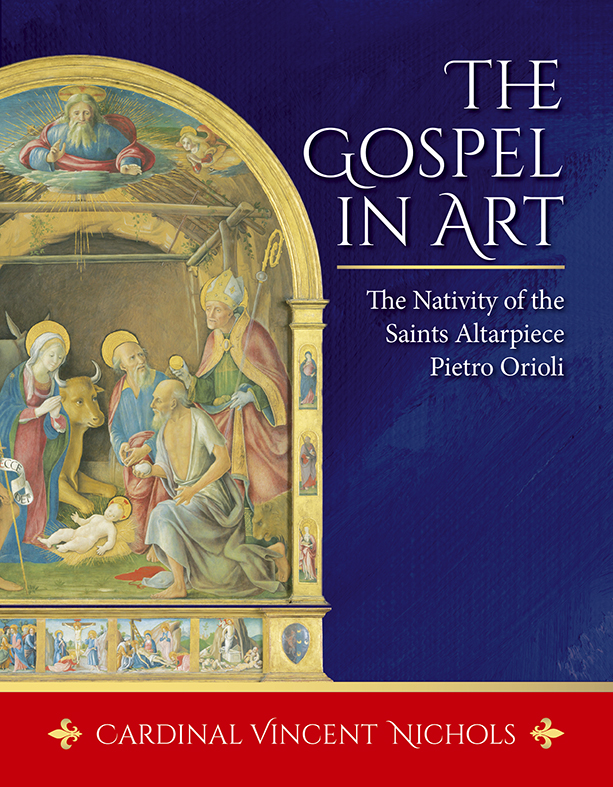